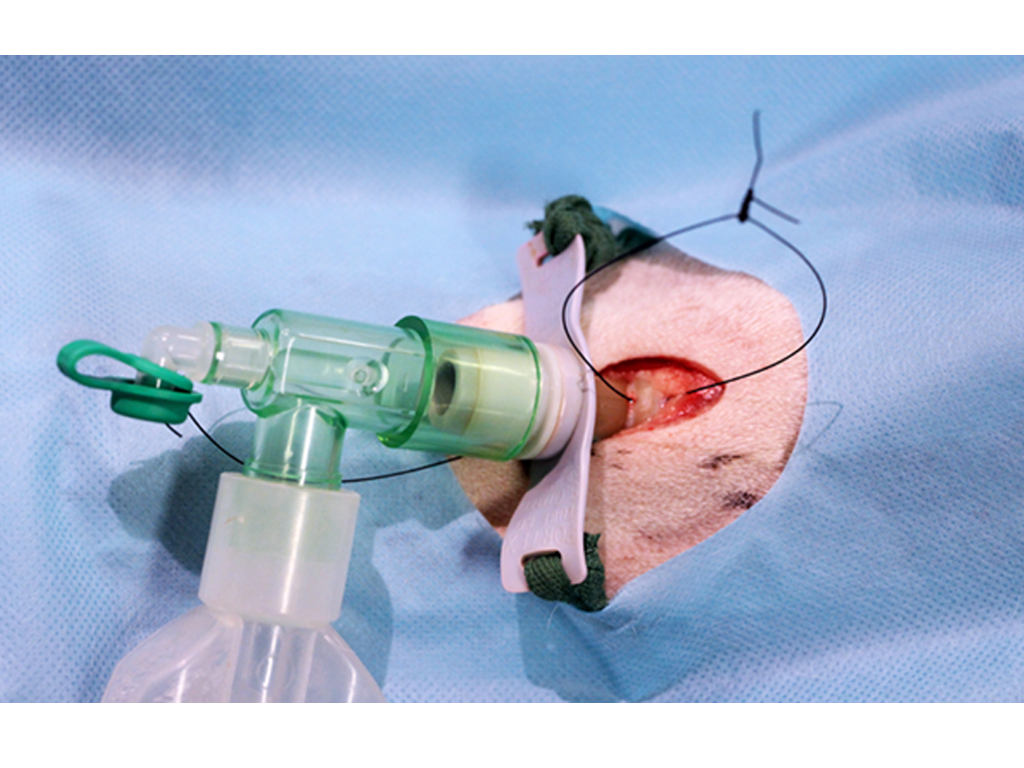 “There was just no way I was going to sit and kill a dog to try to become a doctor. It just didn’t make any sense at all.”

Like most medical students, I started first year really happy and excited. I was finally getting my dream off the ground. So then what really threw me off and I had no idea it was coming is these dog labs that we had to do in my school so that I was reading in the instructions what was coming next: Four students assigned to each dog in “Events of the cardiac cycle” lab where we had to inject into a live dog epinephrine and then study the EKG. The dog was probably already stressed out, but whatever. Study the EKG which probably doesn’t look too good and then cut the cardiac nerves, slice open their chest, shock their hearts—like give them a heart attack. Really? A dog? And then cut their hearts out and take our scissor blade and stick it in the aorta and slice it down into the ventricle and check to see if they have heartworms and then throw their body—dispose of their carcass and then clean your instruments and your work station.

There was just no way. I was an ethical vegan. There was just no way I was going to sit and kill a dog to try to become a doctor. It just didn’t make any sense at all. Oh, I kind of just lost it. So I went and signed the papers to drop out of medical school because I just couldn’t take it. It was just way over the top.

It just dawned on me that driving here was the fight-or-flight moment of my life. I was trying to fight, but it did not work. So then I went into complete fight mode. I’m usually a very agreeable nice person,  but at this moment I wrote a letter to the chairman of the physiology department and said just an FYI—I’m not going to be doing these animal experiments. The response I got back:  “Failure to participate in this experience will compromise the learning experience for your fellow teammates and will be an unexcused absence and result in your getting an incomplete grade which is required in order to matriculate into the clinical core.” So he pretty much said I was screwed.

So I did the only thing I knew best, which was to convince my cohort to sign a petition. There were 189 students in my class and a total of 4 people signed it. So that’s the situation. Only 4 people thought it was wrong to do that and (quick math) 185 people thought that was okay!

Incomprehensible to me, it seems the majority of people condone the use of live dogs for first-year medical students to carve on with absolutely no surgical skills and little idea of what they are doing and how it fits into the greater scheme of things. With the hearts cut out, blood on their hands, and fifty carcasses in tidy plastic bags, another class of medical students is on its way to becoming “healers” of our society. Why are the screams of the helpless and powerless animals unheard by the students? What implication does this have for the helpless and powerless in society seeking health care? And why is life taken so lightly? These are basic questions I continue to ponder. If nothing more this year has taught me  about human nature, the difficult fight against power structures and institutionalized systems, and most importantly how to be consistent and strong in my beliefs. (which I highly recommend for everyone even though it is hard and scary)

So then I still had to be in the building while everyone in my class did these dog labs and I didn’t even quite get that until I was in histology and all these dogs with their wagging tails went by the door and then I was literally panicking with tunnel vision, tachycardia. I went into a full blown panic attack because in the next room, right on the other side of the wall where I am studying histology, my classmates are being (in my opinion) like methodically dehumanized right in front of me and it was just super out-of-body-experience painful.

And of course my classmates came out covered in blood. And yes, they removed the dogs’ hearts—and they also removed their own hearts. It’s just really weird because these are all my classmates who are somewhat heartless now having had that experience (which there was no alternative to).