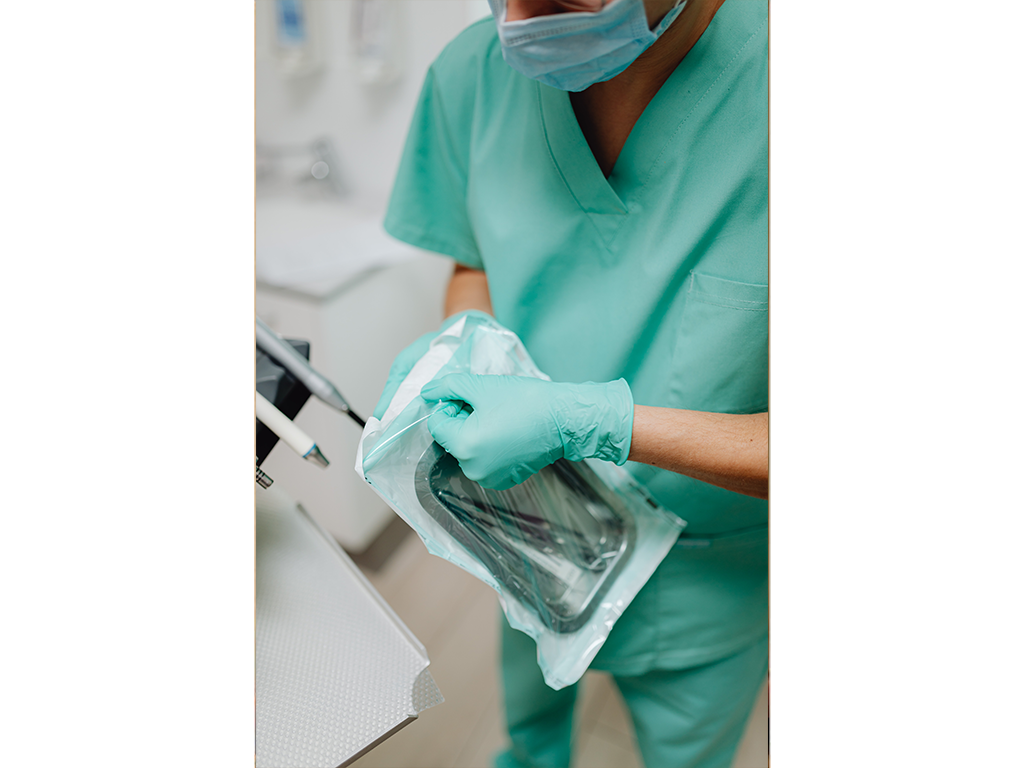 I did my internship at King George’s Medical University in the city of Lucknow in India. For those unaware, Lucknow is a historical city which became one of the epicenters of the Indian independence movement against colonial rule. King George’s Medical University has a publicly funded hospital where one can get a coronary bypass grafting for as low as USD 100! Even if one does not have that much, even without insurance, one can get this complicated procedure for free through health care initiatives and programmes introduced by the government. This is often astounding and it surprises many, especially in the West, that such complex procedures can be done at a low cost with similar outcomes, a testimony to the brilliant innovative approaches to medicine in India.

Medical education in India remains incredibly competitive and pyramid-like, with far more applicants than positions at every stage, whether it be medical school, residency (post graduation) or fellowship (known as superspecialization in India). The route to becoming a healthcare professional in the country entails numerous challenges. Residency training does not have minimum work hour restrictions and residents often work 36- hour shifts in a toxic environment. Once we enter practice, having gone through such rigorous training, physicians are said to be well equipped to deal with the most stressful of situations.

However, at times, the journey itself can break physicians down. Such a moment came for me during one of my initial postings as an MBBS intern in a COVID ward during the peak of an Indian summer. Given this was May 2020, and none of the clinical workers had any protection through vaccines, the only protection remained the use of extensive PPE, including heavy plastic gowns. Yet, the medicine ward had no air conditioning. I remember sweating so profusely under the PPE that I would round on patients without PPE given how exhausting and dehydrating it was to wear the unbearable PPE kits during the Indian summer. The heat and the exhaustion led to a whole body rash, furthering the burnout.

We were frequently short on routine medications, while rhino-orbito-cerebral mucormycosis (ROCM) ravaged our COVID-19 patients, colloquially known as ‘black fungus’. However, there existed a paralyzing dearth of state-provided liposomal amphotericin-B (LAMB), which was the main antidote to this disease. There were weeks where instead of giving patients 10 mg/kg dosage of LAMB, we would dilute and ration the medication so that all patients could get 2-3 mg/kg.

Adding to these challenges, the nurse-to-patient and the physician-to-patient ratio in the wards was unhealthily low, which took a toll on junior doctors. This is a challenge that might not be seen in developed nations. What sustained me despite the struggles with infrastructure failures was the gratitude of patients.

In India, typically those with health insurance form a very small minority. The vast majority of our patients hail from underprivileged backgrounds with limited financial means to sustain themselves. They come to our hospital with a lot of hope that this publicly funded government institution would be able to help them in their time of need. And for this, they would be immensely grateful. Even though I was probably 50 years younger than them, my patients would fold their hands in gratitude to me. While The COVID-19 ward experience may have taken took a toll on me not just physically, but also mentally and emotionally; , but But, the words of gratitude from my patients would heal me.

During the pandemic, when I was going back home after a grueling shift, there was a patient with rhino-orbital mucormycosis. A relative of this patient waited till the end of my shift and approached me as I entered the elevator. He tried to hand me some money, trying to put it into my shirt pocket. I returned the money to him telling him that we are not at the hospital for money and he reluctantly took it back. The fact that he wanted to hand over some money, despite knowing that he had very little, spoke of his gratitude and it served to remind me that I mattered to them and I had made a tangible difference in my own way. These are the kind of incidents that help me to overcome the mental fatigue induced by long working hours, less than ideal working conditions, and helplessness in the face of infrastructure failures.  Despite all the hardships and at times toxic work environment, the memory of gratitude makes it worthwhile.

At the end of every shift, I would look at my scrubs, fully drenched in sweat, and it reminded me that though it may have been a difficult day, I managed through it. Yes, there may have been things that are beyond my control in terms of how many medicines I can administer, or how many patients can get priority to those medicines; there will always be things that I can deliver, including being available and affable to the ones I care for. The scrubs remind me that I should focus on what I can control and continue to make a tangible difference to patients in my own way.