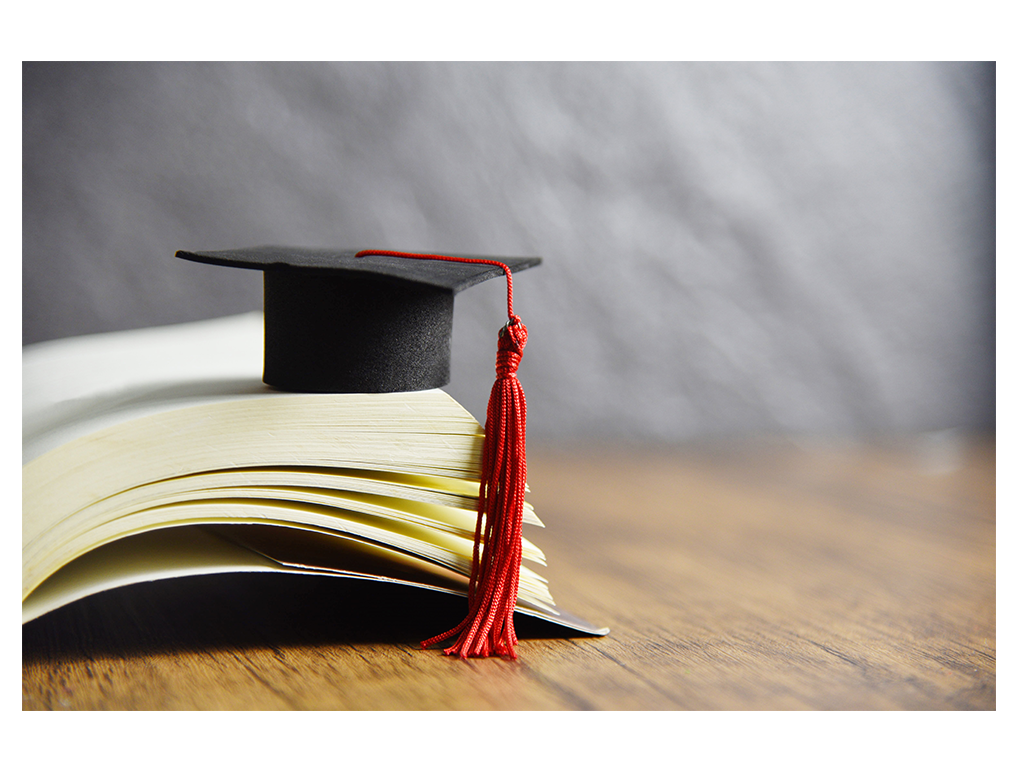 “I needed to become a psychologist, someone qualified to help and able to do so. But at the same time, I was a patient, with a diagnosis of bipolar disorder“

Training as a clinical psychologist, I found myself holding two different and at times what felt like incompatible identities. I needed to become a psychologist, someone qualified to help and able to do so. But at the same time, I was a patient, with a diagnosis of bipolar disorder.

I already knew I wanted to become a psychologist as a teenager. I had been through therapy myself and had learned a bit about psychology, and at 13 years old I loved the idea of sitting down and talking to people. As I grew older that part of me never changed, and even when I strayed from psychology working  in admin and then becoming a peer support worker I still wanted to be a psychologist but with a bit more understanding of the role and what it entailed!

However, despite my interest in psychology it’s been difficult having mental health difficulties and has meant at times it has been tough especially when I had a hospital admission in the middle of my course and as a result had to take 6 months off and in turn change cohorts.

A significant moment of my career was submitting my thesis, graduating, and finishing my training. It felt like I had been through a lot, and the course had been through a lot with me. It was more than just finishing a course for me. I’d survived and I did it. At one point I didn’t think I would even be alive, but despite everything I had finally made it. No more wondering if I was ever going to get to the end, and no more wondering whether after four years I would be able to qualify and in turn become a Clinical Psychologist.

But most importantly, my thesis was not just the culmination of everything – it symbolised a change in my own identity. My topic was one I had personal experience in and I had started in this field as  a service user. This was demonstrated throughout my research, there were participants who saw me as a trainee psychologist but also those who saw me as a researcher with lived experience, rather than a trainee psychologist. It was a real journey for me in terms of amalgamating my identities and by the end I had learnt how to incorporate  both identities – I was both service user Camilla and clinical psychologist Camilla.

My mental health has caused a lot of challenges from hospital admissions, through to  the difficulties of accessing mental health care locally in an area I work in but I have now found a way of incorporating it so it is now a part of my identity as a clinical psychologist. I have found a team where I can be myself and I have started to include both aspects of myself in my work from teaching trainees through to spending time with the co production group at work.